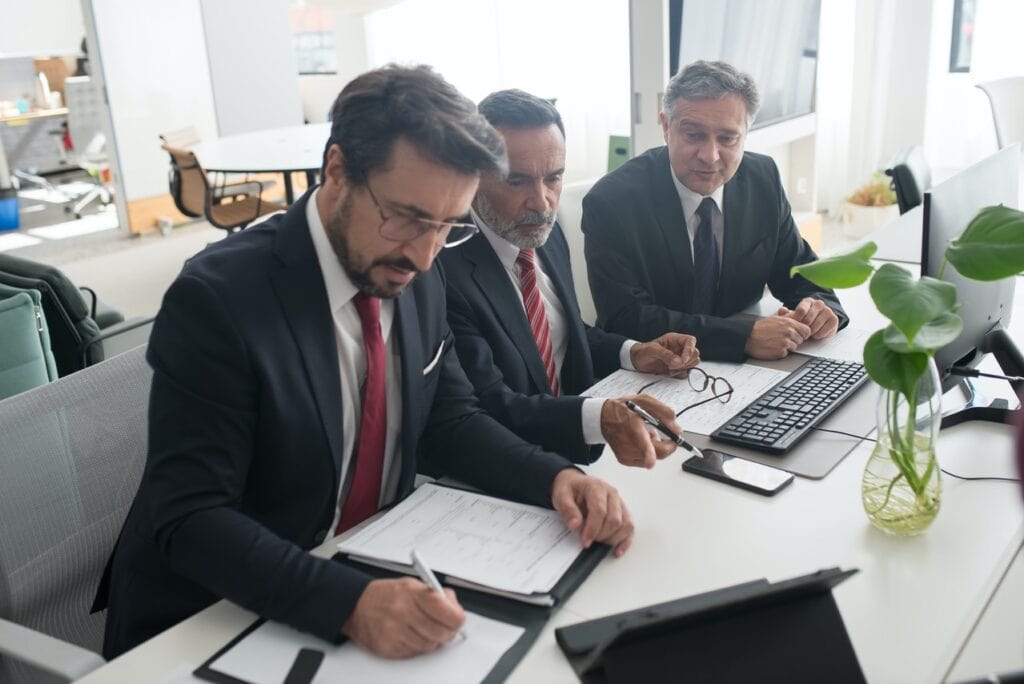 You cannot appeal a court’s decision simply because you are unhappy with the outcome. The trial judge must have made an error that serves as a ground for your appeal. A ground means a cause or a basis.

Usually, you must also have pointed out that error to the trial judge in a court trial. This is called “preserving your record”. This blog will discuss Section 47B of the Family Law Act.

Section 47B Family Law Act: What Is An “Error Of Law”?

An “error of law” generally means that the judge applied the wrong rule or legal standard to a case. This can occur if a trial court did not follow statutes or laws in resolving a case. In child support matters, a judge must determine what is in the child’s best interests.

Most state laws set forth certain factors that consider the child’s best interests. For example, a judge might have ignored evidence in calculating child support. This can affect the amount that each parent might contribute for child support. This means that a parent may have grounds to appeal based on an “error of law”.

Child support matters involve the judge finding facts. As the “fact-finder” the judge will review evidence and decide whether certain facts have been proven. The trial judge has the opportunity to directly see evidence through witness testimony and documents. Because of this most appellate courts will rarely second guess a judge’s factual findings.

A trial judge has a great deal of power and judgement in making decisions for a case. Examples of this extensive authority, known as “judicial discretion,” include deciding what evidence to accept at trial. This power includes granting a motion or request made by a party.

How To File A Leave To Appeal

Usually, there’s only a short amount of time to file a leave to appeal after the judge issues orders. Firstly, you must file a Notice of Appeal within the time frame that the state requires. The time limit will vary by state and what type of case you want to appeal.

Most states require the submission of a notice of appeal within 30 days after the date of the final trial. After filing, there are other documents and/or further procedures that have their own respective deadlines. You should contact a solicitor to know these steps and deadlines stated in Section 47B of the Family Law Act.