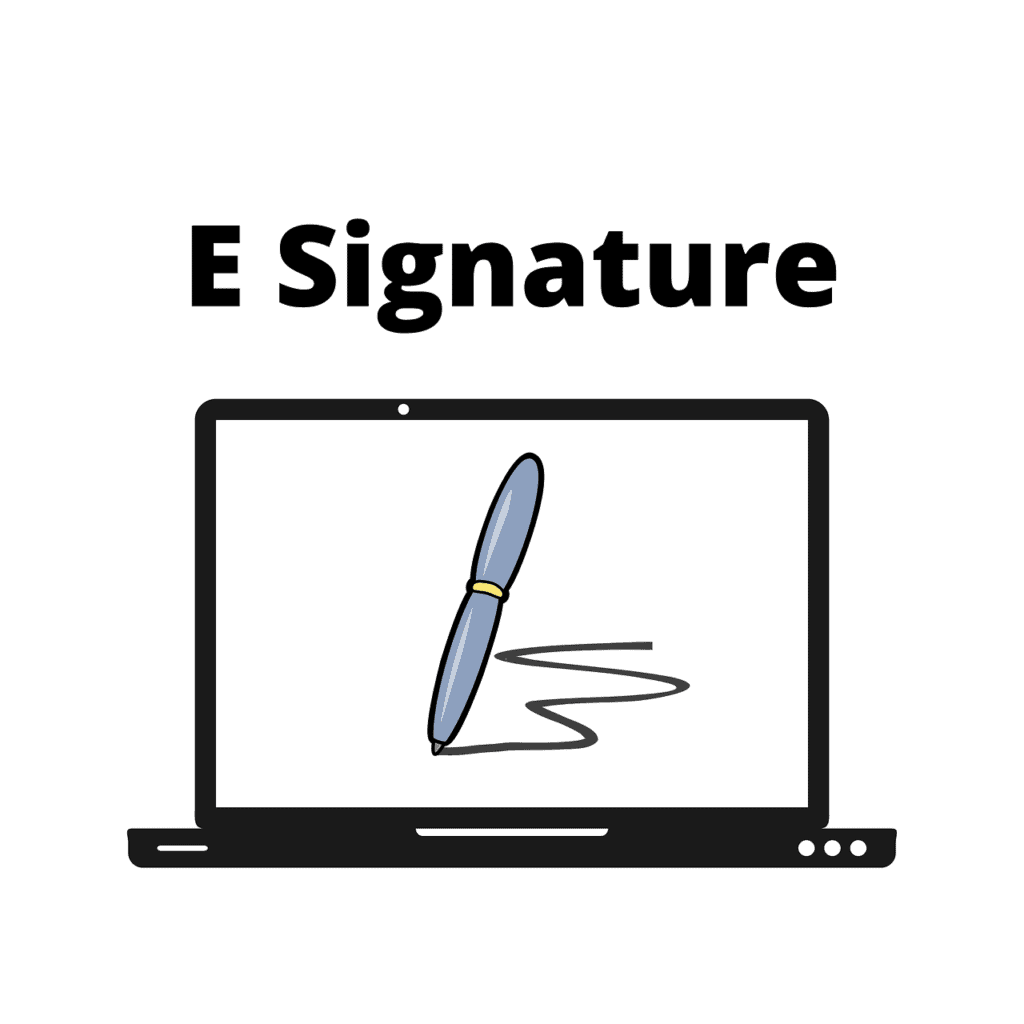 Firstly, a person needs to apply the image of the signor’s signature to a document. Second is by using an email signature. Digital signatures signs with public key infrastructure. This method involves the use of a cryptography platform in verifying the signor’s digital identity.

A “public key” secures a document. These electronic signature faces The Enforceable Signature Rule. As a result, it appears that electronically signed commercial agreements have legal validity.

When talking about are electronic signatures legally binding in Australia, there are some notable outliers. These limitations vary by jurisdiction in Australia, and they might make it difficult for enterprises to enforce commercial agreements.

Are Electronic Signatures Legally Binding In Australia? A Basic Review

The electronic signature legislation in Australia created the Electronic Transactions Act of 1999. E-signatures can be used to sign nearly any document, according to the legislation.

Simply said, are electronic signatures legally binding in Australia? Yes! As long as it meets the minimum standards, then it is highly enforceable.

Navigating the Australian legal landscape can be difficult for firms that operate in many states and territories. Businesses must strike the right balance between legal risk and commercial interests.

This is especially necessary when it comes to high-volume, high-risk commercial agreements like credit applications with personal guarantees.

Organisations try to use new technology in situations where the technology is lawful in some but not all jurisdictions. As a result, the multi-jurisdictional complexity becomes even more noticeable. There are two instances of how the law differs in Australia:

Are Electronic Signatures Legally Binding In Australia? How It Works

Thanks to technological advancements, email negotiation of business deals and financial agreements are becoming increasingly common. Today, parties located all over the world can quickly sign documents. Instead of the standard paper and pen, Australia uses electronic signatures to sign documents.

Many financial institutions now allow customers to open accounts and sign other agreements. Therefore, customers don’t need to visit a bank branch or office in order to attract new business.

This is also a good approach to cut down on running costs. It also provides signatories with their own electronic copy of the contract via email.

Bendigo and Adelaide agreed to loan $500,000 to a company and the company failed to provide loan repayments. The company’s director then agreed to guarantee the loan. This means they would repay the money if the company defaulted on the loan. The bank also required the directors to repay the defaulted loan amount.

The bank then wanted the loan repayment and because of the power of attorney, the directors said the finance company should pay. Legal proceedings followed regardless of the deed being valid or not. The directors claimed that the finance firm had signed the deed incorrectly because one officer signed it before the other. Instead of signing a single paper, they had signed duplicate copies.

The directors also argued that electronic signatures did not comply with the traditional legal requirements. The eSignatures required signing, sealing, and delivering.

However, signing with wet ink with the good old-fashioned pen and paper is the advisable way in signing documents. The law may take some time to catch up with technology so it is also wise to choose security.

Here at JB Solicitors, our experienced solicitors can assist you in choosing the best way to properly sign your documents. Whether it’s electronically or traditionally, we will make sure to advise you with the proper legal approaches.

Our fixed fees also help you in gauging the legal costs to get you legal aid for your matters. Make an enquiry with JB Solicitors today.