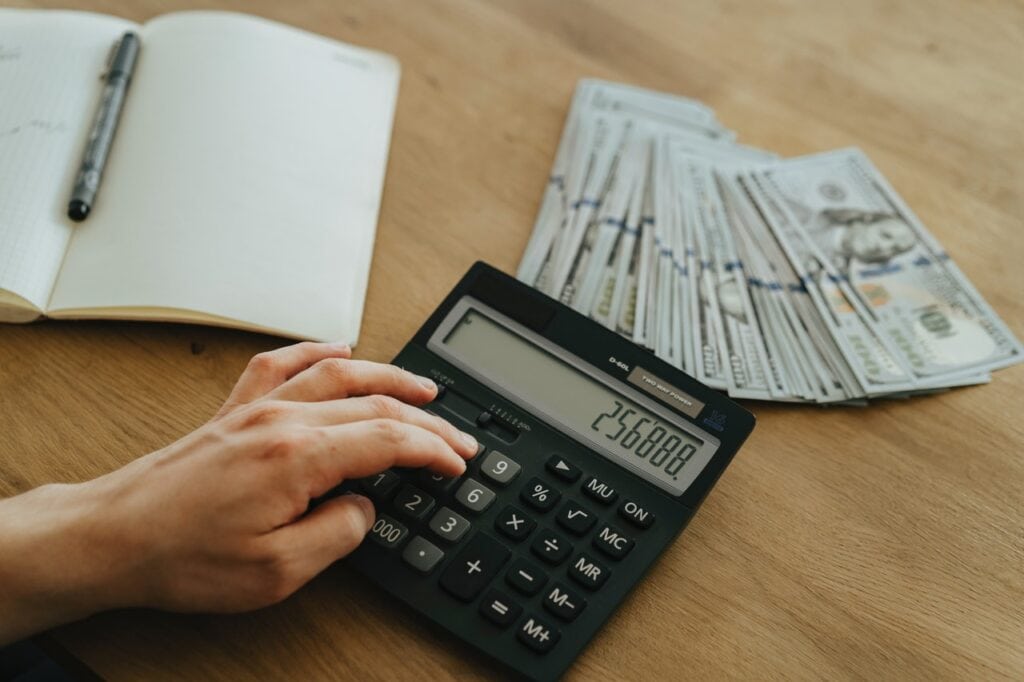 A beneficiary is eligible for claiming deceased superannuation benefits and any other funds invested if a superannuation fund holder has died. Superannuation (or ‘super’) is a vital system of putting a set proportion of your income into a fund to help you fund your retirement.

Super can help an individual increase their balance. It also helps them achieve a comfortable retired life. Most Australians who have worked have a superannuation fund into which their employer has made regular contributions.

The super fund receives the money, so the retired person will have enough money to live comfortably. Superannuation assets, especially if the deceased was still working at the time of their death, can often comprise several hundred thousand dollars.

A super death benefit is a payout provided to the deceased super member. In general, a person’s dependents or their legal personal representative (LPR) can receive the benefit.

For many clients, their super is an important percentage of their entire wealth. Moreover, it can also help them achieve their goals.

The deceased can ensure that their super takes care of their family and other dependents. The alternatives and rules for claiming deceased superannuation benefits from a super fund can be confusing.

It’s critical to consider any potential payment of a death benefit. In the event of a death, beneficiaries claiming deceased super annuation benefits receive the money including any insured sums.

Who Can Receive The Super Benefit?

When a super member passes away, the fund’s rules requires the fund’s trustee to pay a death benefit. Only the following people are normally eligible for claiming deceased superannuation benefits:

How will you know if the superannuation payment is part of the deceased’s estate? It’s critical to know who the named beneficiaries are early on. If the executor is the beneficiary, go through this process to figure out the death benefit’s total value. After this, record it in an inventory of assets and liabilities.

If a beneficiary claiming deceased superannuation benefits is designated in a ‘binding death nomination,’ the trustee is legally obligated to execute their instructions. A nomination should be valid if this is the case. Remember that a binding nomination has an expiration date. Usually it is three years, after which an individual must re-sign and deposit the document with their super fund.

What if the deceased makes a non-binding nomination? The trustee will then take it into consideration but may choose to disregard it for legal reasons. If a nomination is invalid at the time of death, the nominee will be disqualified. This is whether it is reversionary, binding, or non-binding.

The LPR could directly receive the super trustee’s payment that utilised their discretion or the fund’s rules. This could be for the entire benefit or just a portion of it. This is if there are numerous beneficiaries listed, some of whom are valid and others are not.

The super fund will explain the steps involved in starting a superannuation Death Benefit payment request, as well as the documentation needed. Although each superannuation fund varies slightly from state to state, the basic steps are as follows:

If a super is paid out to beneficiaries as a lump-sum payment, an income stream, or a combination of both, death benefits may be liable to tax. The income stream is the money a company generates on a regular basis. Beneficiaries will receive different tax treatments, depending on whether they are ‘tax depenedents’.

The deceased’s spouse or de facto, children under the age of 18, and any other financial dependents are all considered tax dependents. A lump-sum payment provided to a tax-dependent will not be taxed, but lump-sum payments made to others may be.

The age of both the deceased and the recipient determines whether the death benefit is taxed when provided as an income stream.

You can also receive the best legal aid from our experienced solicitors when handling these types of cases.

Send a message to our team today