Home / Divorce Rates Around The World

Divorce Rates Around The World 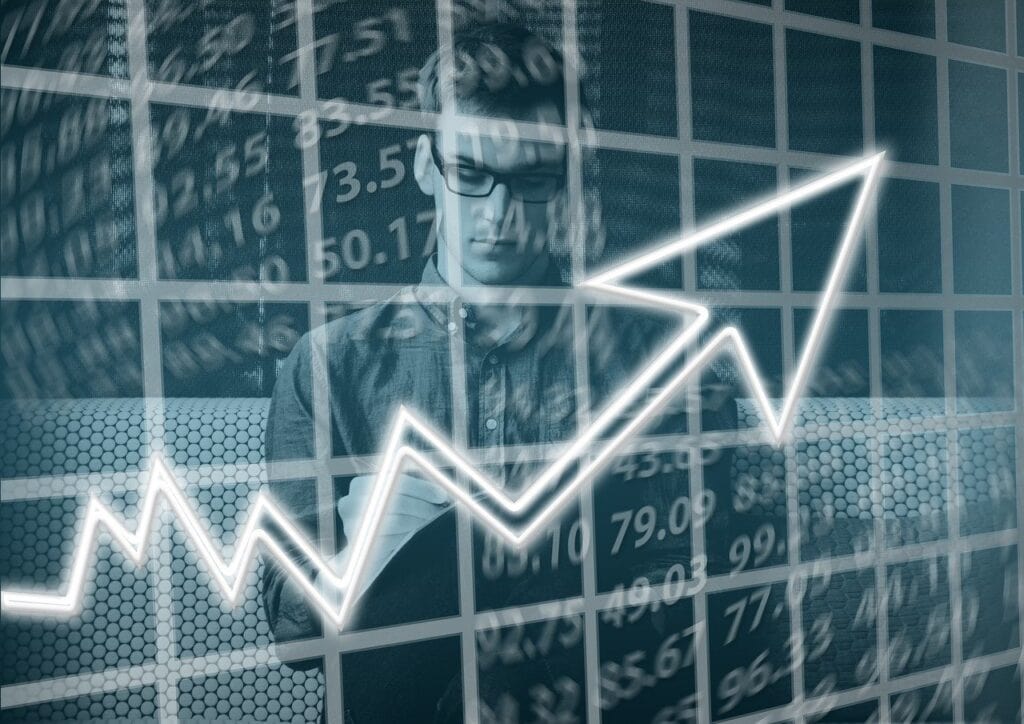 If you look it up online, the divorce rates around the world is 4.08 per 1,000 married persons as of May 2022. Divorce is becoming more widespread in today’s society.

Divorce is a major source of stress in one’s life. This also affects people’s mental and physical health. Recently, the pandemic has added more strain and caused damage to relationships. For this reason, divorce rates around the world remain high.

Let’s look into this article on various divorce rates around the world. The reasons why couples choose to end their marriages will also be discussed.

Various Divorce Rates Around The World

Marriage is difficult to maintain, and this is true in all parts of the world. It takes a long time to cultivate love, respect, and cooperation. Minor cultural inconveniences do occur, however. The following are some global divorce trends:

According to World in Figures, the analysis places Russia at the top of divorce rates around the world. There are 4.7  divorces per 1000 of the country’s total population. Guam takes second place with 4.2 and Moldova with 3.7.

With 0.4 divorces per 1000 population, Guatemala is tied with Qatar as countries with the lowest divorce rates around the world.

Office for National Statistics state that there were 428 divorces in the United Kingdom among same-sex couples. Lesbian couples made up three-quarters of the total. Both opposite and same-sex couples reported unreasonable behavior as the leading cause of divorce.

How Roman Catholicism Affects Divorce Rates Around The World

The Philippines and the Vatican are the only two countries that don’t allow divorce in their countries. This is because both are run by a Catholic state. However, the Philippines only allows divorce for Muslims. Other marriages may end through a civil annulment which is an expensive and complicated process.

According to a report, a husband and wife in Italy became the oldest married couple. Divorce rates around the world included them with their 77 years of marriage. However, the couple divorced after the 99-year-old husband learned that his 96-year-old wife had an affair in the 1940s.

Divorces In The US

Wall Street Journal says that US divorce rates plummeted to 16.1 per 1000 marriages in 2017. This is after recording 22.6 marriages per 1000 people in previous years.

According to research, the candidates for divorce are most likely 43.1 percent of dancers and choreographers. They are then followed by bartenders with a divorce rate of 38.4 percent and massage therapists with 38.2 percent.

Divorce Rates Around The World: What Divorced Couples Experienced

The statistics above show various numbers and there are couples who experience a lot while going through a divorce. This includes:

The emotional divorce process begins with the choice to divorce and ends when both spouses recognise that the marriage has ended.

According to research conducted by psychologists, divorce entails going through a grieving process similar to that of losing a loved one.

Finance consists of property and debts accumulated during the relationship. During financial divorce, the revenue that would normally support one household will have to be stretched to support two.

Ideally, the couple will figure out an arrangement to divide the assets that benefit both of them without having to spend a fortune on legal bills and court costs. However, this will necessitate collaboration.

If the couple is unable to work together, making the financial decisions required to accomplish the divorce will be difficult.

During this step, parties must follow waiting periods and other regulations. Certain documentation must be completed and filed with the court, and the divorce ruling must eventually be signed by a judge.

Divorce does not have to be complicated or expensive if legal criteria are met, especially if the case is uncontested and there are no arguments that the court must address.

However, if the couple becomes embroiled in emotional or financial turmoil, the legal divorce can become a lengthy and costly process.

A divorce is an option for couples who want to end their marriage for personal reasons. While it causes changes to their future lifestyle and relationships, this could be seen as a new beginning for couples who still want to remarry.

Here at JB Solicitors, we aid couples in settling disputes in their relationship before proceeding to a divorce with our experienced team of family lawyers. We also offer mediation services before finalising a divorce so couples separate amicably and peacefully.