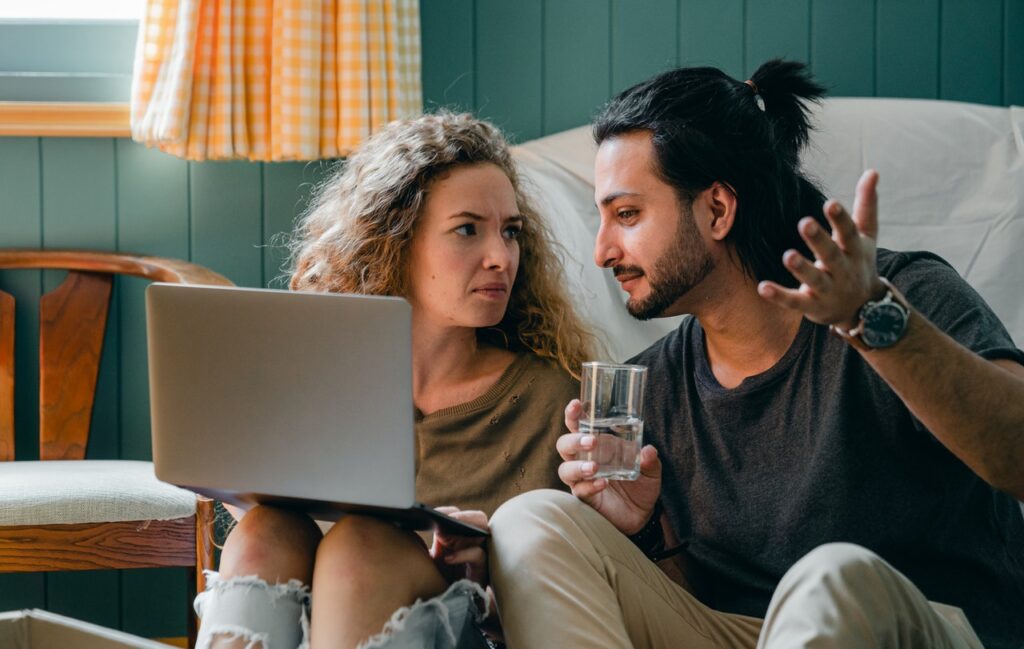 Family law news can be beneficial for people wanting to know the latest updates about family law. The Family Law Act 1975 sets out the responsibilities of parents and the rights of children. Moreover, this Act promotes fair and equitable results for family members involved in a family law case.

Defamation trials are carried out in front of a judge without a jury. Then, the judge will decide if there are allegations that damage the claimant’s reputation. In the case of Depp vs Heard, the defamation trial involved an article written by Heard that reportedly defamed Depp because of domestic violence allegations.

After Depp’s win in his recent defamation case against Heard, the jury awarded Depp $US10.35 million in damages. Even with Depp’s domestic violence allegations, he had to prove that he never assaulted Heard throughout their marriage. According to Depp, the jury’s decision resulted in him “winning his life” back. After the case, Depp expressed his hardships in a post on his Instagram account.

On the other hand, Heard and her lawyers are planning to appeal or overturn the high court’s judgement. Additionally, Heard’s team claimed that there was weak legal reasoning along with an inadequately screened jury. On top of that, they also stated that the case resulted in overly awarded damages.

In Australia, courts can dismiss an appeal if there are no reasonable prospects of success. Claimants usually file an appeal if they feel that the judge made a mistake. Making an appeal will require credible evidence from a claimant. Section 47C of the Family Law Act details information related to courts dismissing appeals.

Child neglect can fall under the category of child abuse and has been prevalent in many homes. Importantly, children should have the right to live in a proper household along with caring parents. However, this was not the case in a family law news story about a Canberra mother and her children.

The 41-year-old mother requested to fix the water leak in her home, but the workers were appalled with what they saw – filthy high chairs, a mouldy fridge, and even faeces embedded in the floor. Furthermore, unwashed dishes and old food covered the home benches. A housing manager and his team had to wear face masks and shoe covers just to make further house assessments.

They also discovered rooms that had dirty mattresses, garbage, and even a mountain of laundry that blocked the backyard door. Also, the mother neglected their two dogs who weren’t properly fed. Child protection workers then proceeded to separate the children from the mother and police charged her with child neglect.

The family law news report stated that the Canberra mother was banned from contacting her children. However, the ACT Magistrates Court allowed supervised contact with her children under strict conditions. Parents undergo supervised visitations when they are harmful to their children. In this case, the mother’s behaviour affected the health and well-being of the children. Typically, a qualified supervisor oversees the visits to ensure safety during a parent’s visit with their children.

Family Law News: Who Gets To Keep A Dog After A Breakup?

Couples often give gifts to each other as a sign of their love. For instance, partners buy them a meal in a fancy restaurant, or maybe well-known branded clothes. Partners can also give pets to their significant others. Now, who gets to keep a pet after a breakup?

Family law news reported Kobe, a Pomeranian dog, was involved in a dispute case in 2021. The couple’s relationship ended in 2019 and has resulted in both of them claiming ownership of the dog. Mr Chow got Kobe from a NSW breeder and gave the dog as a gift to his partner, Ms Chang. After a two-year relationship, the couple broke up in 2019.

In his defence, Mr Chow claimed his legal rights over the dog since he paid for the adoption. On the other hand, Ms Chang claimed her rights over the dog because she invested time to look after him. The case ended with Mr Chow not appealing the decision of Ms Chang having custody of Kobe. While the decision did not favour Mr Chow, he expresses his sentiments about missing the dog.

On a more serious note, the Federal Circuit and Family Court of Australia (FCFA) reported that their fees are changing. Starting on July 1 2022, their services and document filing fees will change. Click here to see the table on the change in their fees.

Additionally, the FCFA also changed their family law fees starting from July 1 2022. Click here to view the table about the change in family law fees.

Family disputes involve many different factors, especially when they’re taken to court. Firstly, the domestic violence allegations between Amber Heard and Johnny Depp caused a lot of stress on both parties. Moreover, no one was backing down in the six-week trial.

Secondly, the Canberra mother also caused potential health consequences to her children because of poor house conditions. Lastly, the case of Kobe, the Pomeranian dog, is a perfect example that de facto couples can have property disputes.

Whether it’s cases about defamation, child abuse, or property disputes, JB Solicitors ensure that clients receive proper legal advice. Our family lawyers are experienced in different matters of family law and provide legal advice for each one. Additionally, we also have mediation services for disputed parties who want to settle peaceful agreements in their case.