The Law in Australia on Terrorist Crime 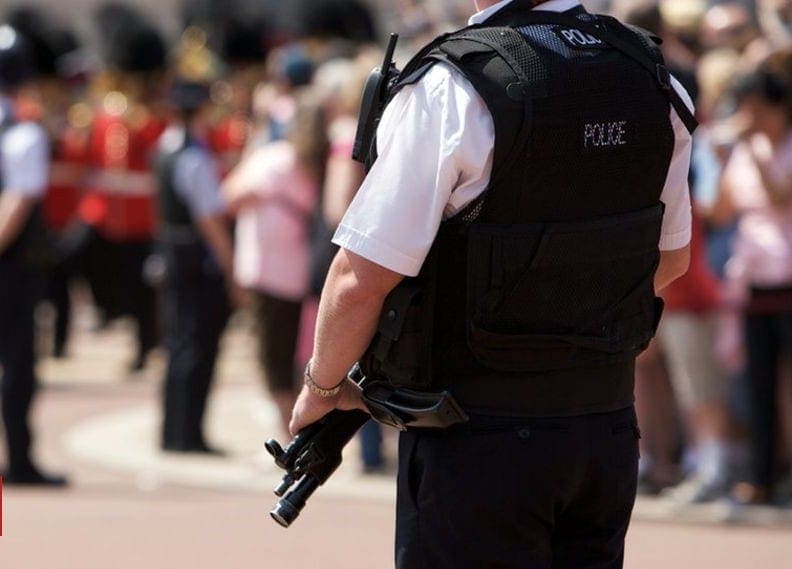 Terrorism charges are dealt with by the law under the Commonwealth Criminal Code Act 1995, under the following provisions:

If a person is charged with any of the above offences, however it is not proven that they committed the offence, the ‘trier of fact’ may find you guilty of an alternative offence if they are satisfied beyond reasonable doubt that the elements have been established. The only bar to obstruction to this is where procedural fairness has not been accorded to the defendant.

As a note, terrorism offences often refer to ‘recklessness’, which can be described as a circumstance will the person is aware of a substantial risk that will eventuate if they perform a certain action, yet unjustifiably take the risk, and perform the action.

In accordance to this section, a criminal offence is committed where a person counsels, promotes, encourages, or urges the doing of a terrorist act or the commission of a terrorism offence. In addition, the prosecution must demonstrate that the person engaged in that conduct reckless as to whether another person will engage or commit a terrorism offence.

The penalty is imprisonment for a maximum of amount of five (5) years.

Section 101.1 concerns engaging in a terrorist act where it carries a heavy maximum penalty of imprisonment for life.

A ‘terrorist act’ is performed where conduct:

It is not considered a terrorist act if people are engaging in advocacy, protest, dissent, or industrial subject to the condition that there is no intention of urging force or violence to cause harm to others.

Section 101.2 concerns providing or receiving training for terrorist acts. The prosecution must demonstrate that you provided or received training that is connected to committing a terrorist act. If knowledge of the connection is established, then there is a maximum penalty of twenty-five (25) years imprisonment. If found that there is recklessness to the connection, then the maximum gaol term is fifteen (15) years.

Section 101.4 concerns possession of a ‘thing’ that is connected with a terrorist act. Knowledge of the connection between the ‘thing’ and the terrorist act will result in a maximum penalty of fifteen (15) years, but for recklessness, is ten (10) years. The defendant bears the burden to prove that the ‘thing’ was not intended to facilitate a terrorist act.

Section 101.5 concerns collecting or making documents which are likely to facilitate terrorist acts. If the prosecution proves that there was actual knowledge of a connection between the documents and the terrorist act, then it is a maximum sentence of fifteen (15) years. Should only recklessness be proven, then it is ten (10) years. It is up to the defendant to show that the collection or making of the document was not intended to facilitate a terrorist act.

Section 101.6 is a provision concerning any actions performed to prepare or plan terrorist acts and carries an extremely heavy maximum penalty of life imprisonment.

For sections 101.2-6, an offence is still committed where:

Section 102.6 concerns making funds available to, receiving funds from, or collecting funds on behalf of a terrorist organisation. Whether the funds were funnelled directly or indirectly is not an important factor. A critical point is if you knew it was a terrorist organisation as it carries a maximum penalty of twenty-five (25) years imprisonment, but if you were reckless, it carries a reduced sentence of fifteen (15) years. The legislation makes a defence available where the funds are received for the purpose of making payment for legal representation for another person who has been charged under this provision, or receiving legal advice in connection to whether the organisation is a terrorist organisation, or are provided to the organisation so that it may comply with Australian laws.

Firstly, pursuant to subsection 1, an offence is committed if a person intentionally associates with someone who is a member of, or promotes, or directs activities of a terrorist organisation. The association must provide support to the organisation and there must be intention of the support to expand or continue. The person must be shown to be aware of the connection between the individual that they are associating with to a terrorist organisation in some manner.

Secondly, pursuant to subsection 2, if a person has already been convicted of this offence, yet continues to associate with a terrorist organisation, then they may be convicted under this subsection.

The penalty for each offence is imprisonment for three (3) years.

This section does not apply if the association:

Additionally, this section does not apply if it were to infringe on any implied freedom of political communications.

As there are two subsections relating to associating with a terrorist organisation, a person found guilty pursuant to subsection 1 is not be liable for conduct that takes place at the same time or within seven (7) days before or after those occasions.

Division 103 of the Criminal Code encompasses the act of funding terrorism (either through the terrorist act itself or a person who intends to use the funds to engage in terrorist activities). If convicted under these provisions, a person may face a maximum penalty of imprisonment for life.

Section 103.1 concerns providing or collecting funds that will be used to facilitate or engage in a terrorist act.

Section 103.2 concerns providing or collecting funds for another person, whether directly or indirectly, and that the other person will use those funds for terrorist activity.

Additionally, it must be shown that you were reckless as to whether the funds would be used to facilitate or engage in a terrorist act.

An offence is still committed where a terrorist act does not eventuate, and where the funds are not used to facilitate or engage in either a specific terrorist act or in more than one terrorist act.

How JB Solicitors Can Help

A terrorism charge is extremely serious; therefore, it is vital that you receive legal representation and advice, especially as there may be a defence or mitigating factor that is applicable to your case.

JB Solicitors has a leading team of highly experienced criminal lawyers who can assist you with your matter. We understand the seriousness of the offence, and the difficulties you face when charged with terrorism offences. You will be provided with accurate and tailored advice to assist you in achieving the best possible outcome for your personal circumstance.

Looking For Lawyers Who Make A Positive Difference?

As lawyers, we sincerely uphold our responsibility of positively changing the community. We are passionate about making a positive difference and are inspired to work with like-minded people in making our community a better place.