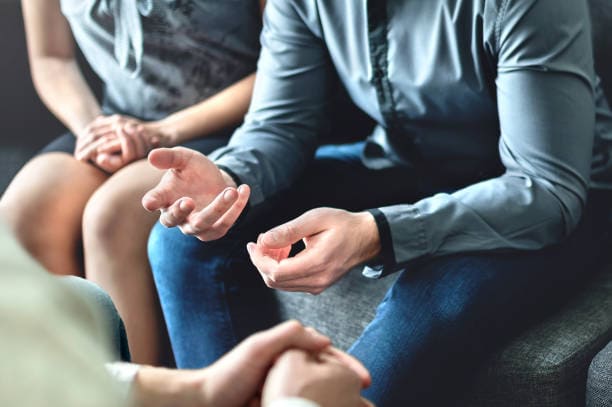 Section 10L Family Law Act defines arbitration as the process of presenting arguments and evidence to an arbitrator. Arbitration allows a flexible and efficient way of resolving a dispute for domestic and international problems. Arbitrators make sure that this procedure is private and can be confidential if parties agree to it.

Although the parties usually have a formal agreement in place before a disagreement develops. The parties might also agree to settle their issue through arbitration after a dispute. This article will discuss Section 10L of the Family Law Act and the differences between mediation and arbitration.

Commercial and construction disputes in Australia typically use arbitration. Here are the benefits of arbitration:

Arbitration is private when compared to the openness and transparency of ordinary court procedures. This implies that the arbitrators and parties do not have permission to release any information regarding the case. After all, there are a lot of law firms that wish to protect their client’s information.

Internationally, arbitration is effective in terms of choosing the best acceptable procedure for a contract. This allows a neutral system where both parties can still benefit even if there is a dispute. Moreover, arbitration can help international companies that want to gain assets outside their home country as it helps with all forms of international disputes.

The parties might choose arbitrators with specialised knowledge and abilities to resolve their cases. This is so that the parties can ensure that the arbitrators understand their individual situations. Arbitrators, for instance, might be experienced in construction or intellectual property.

Arbitration is a one-time procedure. This means that arbitration results are final and there is no right to appeal, as there is in court. Because parties are not reliant on the availability of judges, arbitration is often faster than litigation.

(1)  Arbitration is a process (other than the judicial process) in which parties to a dispute present arguments and evidence to an arbitrator, who makes a determination to resolve the dispute.

(2)  Arbitration may be either:

(ii)  any part of such proceedings; or

(iii)  any matter arising in such proceedings; or

(iv)  a dispute about a matter with respect to which such proceedings could be instituted.

How is Mediation Different?

Section 10L Family Law Act defines arbitration, but how does family law define mediation? An independent third party handles mediation which is a kind of alternative conflict resolution. Mediation, like arbitration, involves a third party to direct the process but differs from arbitration as mediation is more collaborative.

Instead, in mediation, the goal is to identify a middle ground and a solution to the conflict. That is, both parties will make compromises but, ideally, discover something on which they can both agree. This can be done as a result of:

Mediation is more like a negotiation between both sides, and they must all agree once a settlement is reached. Moreover, mediation will allow separate parties into different rooms with the mediator speaking with them one at a time. Like arbitration, mediation is also advantageous because it is:

To conclude, companies and businesses use arbitration, while mediation can solve family disputes. Whether people choose arbitration or mediation, JB Solicitors can help clients decide on what to use. We value both parties’ interests when resolving a dispute and our seasoned lawyers can aid in reaching agreements for clients. Both our arbitration and mediation services come at a fixed-fee price.