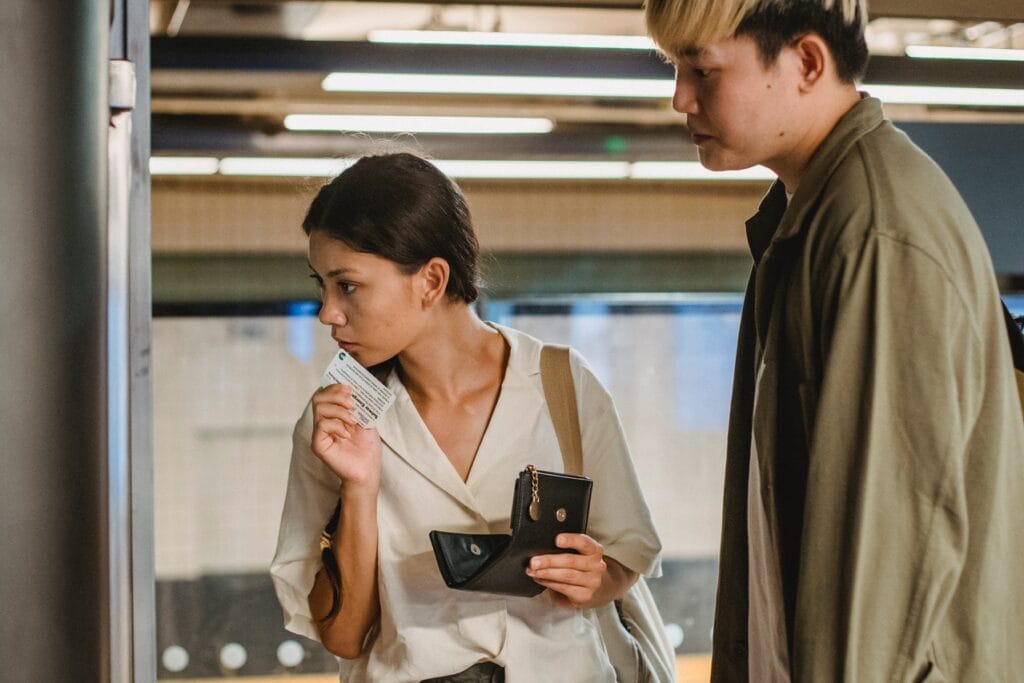 Section 39A of the Family Law Act (FLA) discusses a de facto financial cause. This means that ex-de facto couples can deal with their property and financial matters the same way as married couples. However, this only applies to all states except Western Australia.

Two people are in a de facto relationship if they are:

Property or assets of the de facto partners (whether in both or either party’s name) may include:

According to Section 39A of the Family Law Act, a de facto financial cause may be instituted in:

However, in the case of proceedings between de facto partners, one must be at least a/an:

Gissing & Sheffield had been in a relationship for 17 years. During this time, they had lived in several properties, both together and separately. They had shared common residences for significant periods of time.

The couple’s financial relationship remained until a separation involved a very high degree of financial dependence by the female partner. Moreover, there was also interdependence between the two parties. The couple held joint bank accounts and intermingled their finances.

During their relationship, the couple bought and sold several homes together. Despite the fact that only one person’s name was on the title, combined finances were used in the transactions. The couple’s relationship demonstrated a level of dedication to a shared existence.

This included the couple “carrying a mutually shared income and payment of costs for their mutual support.” The exact nature of the sexual relationship of the parties was unclear evidence. However, the court accepted there were sexual relations between the couple.

Our seasoned lawyers can provide legal advice for disputed de facto couples. Our fixed-fee prices also help de facto couples in getting the best legal guidance for their financial arrangements.

Reach out to JB Solicitors today