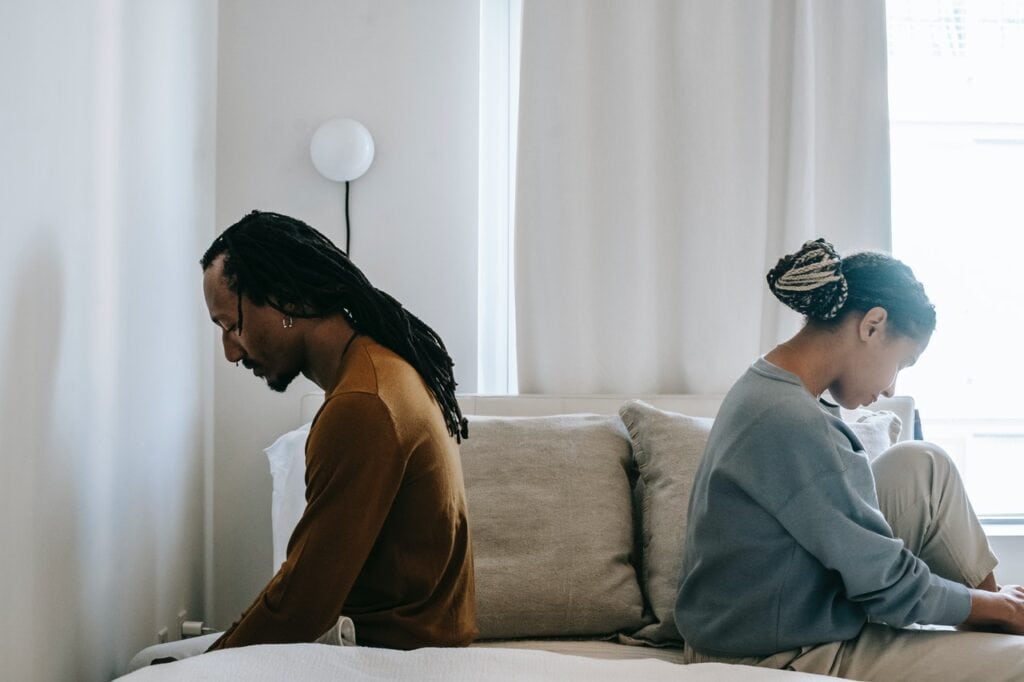 Marriages are occurring at later ages in people’s lives, and living together has become common nowadays. Today, the concept of relationship breakdowns has also become broader than just separation or divorce.

The process of a relationship breakdown might be a slow or sudden process. Furthermore, it could happen far before any separation or divorce. Some couples also opt for reconciliation in hopes that their relationship may ‘work’ for a while or for good.

What Is A Divorce Order?

A divorce order is also known as a divorce certificate. According to Section 48 of the Family Law Act, the judge or registrar will decide on granting a divorce. A divorce will be finalised one month and one day following the hearing if a divorce order is issued. However, these can change under special circumstances. A court can make a divorce order if:

The couple can’t receive a divorce if they fail to meet these requirements.

How Does Cohabitation Affect Divorce?

Cohabitation is the state of a couple living together without being married. This is basically what we call “living together” in the present days. According to Section 48 of the Family Law Act, evidence of cohabitation will prevent applying for a divorce. However, it is possible to qualify for a divorce in Australia if a separation happened under the same roof.

The important thing is that cohabiting couples are able to prove that they are indeed separated. The court uses several different factors to determine a cohabited couple’s separation. Here are some examples that they look into:

The court will investigate if couples are providing financial support to one another and if they own major assets. Additionally, they will also need to know if the couple has named each other as a beneficiary in their Will.

Nature of the household

Couples can prove that their partner is not receiving any assistance with household chores. This can help with proving separation to the court. Moreover, couples can also show that they have been sleeping in different bedrooms.

Couples can prove that they have stopped sexual relations with each other.

The court will look into the couple’s commitment to their relationship. Is there a lack of emotional support? Does the couple influence each other’s long-term plans? Importantly, the court might even ask if the relationship will continue indefinitely.

Social aspects of the relationship

Do you still have more questions about divorce applications? Maybe you also have concerns about cohabitation? JB Solicitors will be more than happy to clarify your concerns with our jargon-free legal advice.