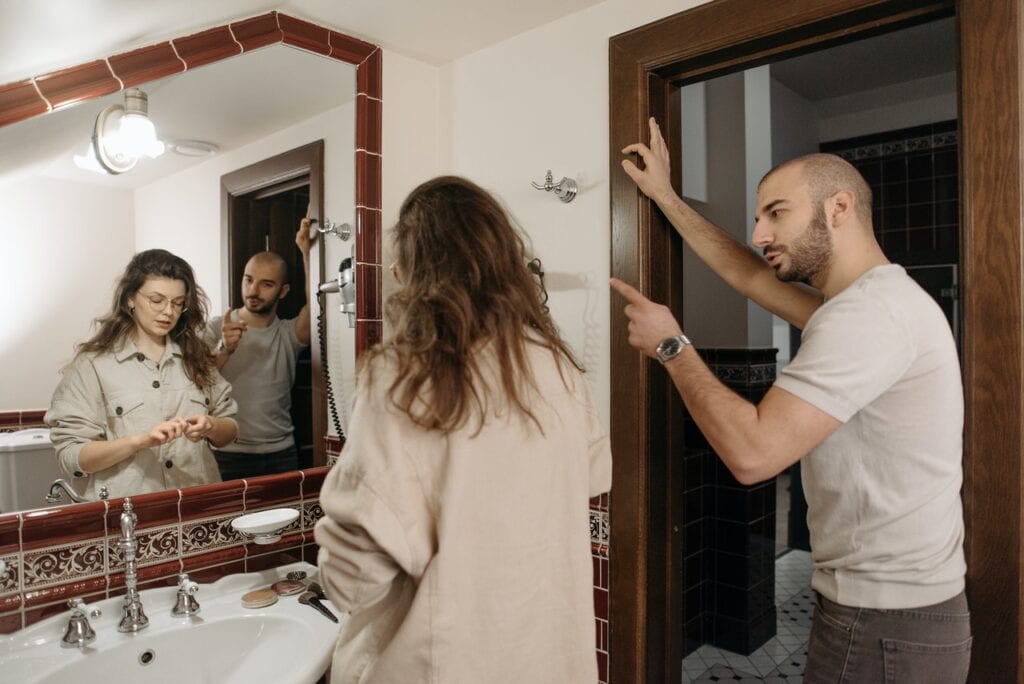 Section 70NFA of the Family Law Act outlines the violation of primary orders. These orders are defined under the Act as orders affecting children. This subdivision applies if a court has satisfaction over a person contravening a parenting order. Moreover, this article will explain contravention orders and what is acceptable in contravening parenting orders.

Making arrangements for children requires parents to specify conditions in their parenting orders, parenting plans, or consent orders. Parents can allocate who has responsibility in making major long-term decisions for their children. Addressing these responsibilities include:

A parenting order could also prohibit a parent from a specific behaviour such as:

Parenting orders can cover a wide range of topics. However, there is no requirement to deal with any specific matters. Parents may find it helpful to consider the problems that are likely to arise after separation. Similarly, parents can also consider which of those problems should be addressed in the parenting orders.

NotablyFor instance, the NSW Police are unable to deal with contravening parenting orders unless imprisonment is necessary. This can make it difficult for parents attempting to co-parent in accordance with parenting orders.

The Family Law Act 1975 provides parents with the choice of choosing mediation to resolve conflicts. In mediation, both parents will make an effort to resolve issues from the contravention. However, if mediation is not successful, laws provide the ability for parties to file a Contravention Application.

A parent is deemed to have contravened a parenting order if they breached the order intentionally. This means they refuse to comply and may even prevent other involved parties from complying with the order. The different categories of contraventions that the court considers are the following:

If the court finds that there is no reasonable excuse, the court has the ability to make orders for the contravening party to:

Contravention applications should not be taken lightly as this includes a lot of legal proceedings. Additionally, repeated contravention can pose a grave offence to the contravening party.

It is important to contact a solicitor prior to filing a contravention application to assess whether mediation is needed.