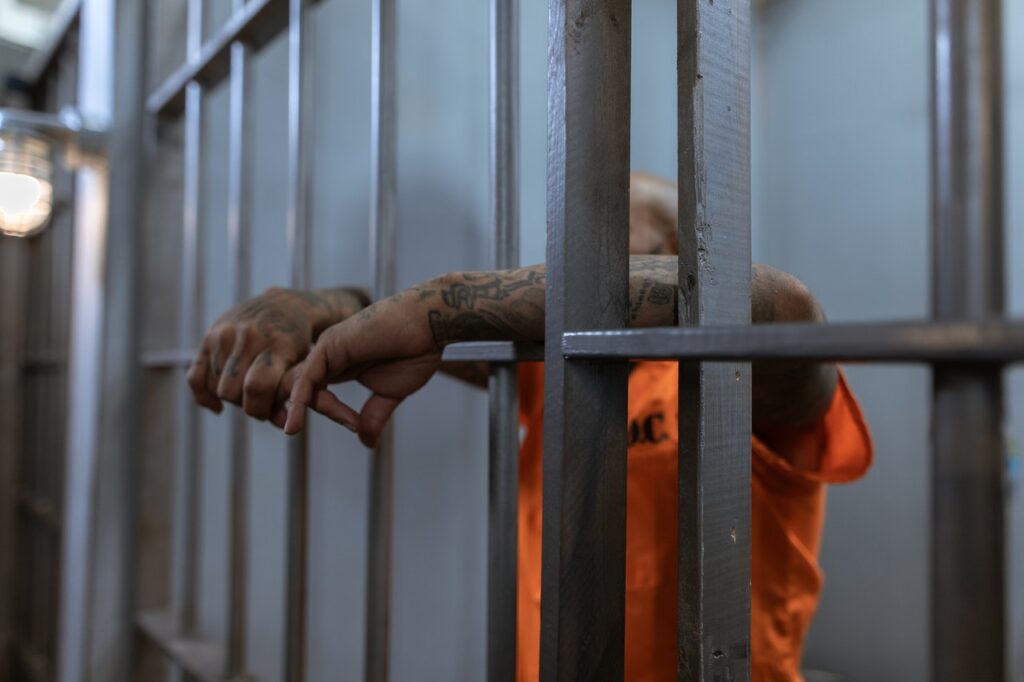 However, a court will only sentence an offender to imprisonment if it is necessary. This is if the offender has truly violated or contravened a good behaviour bond and a community service order.

This article will discuss Section 70NFG of the Family Law Act 1975 and imprisonment.

What Are Good Behaviour Bonds?

Meanwhile, a community service order is a penalty that requires offenders to render unpaid work to the community. This provides offenders with the opportunity to make restorations for their offences by doing community work. A Community Corrections Officer oversees these sentences.

Section 70NFG mentions that breaching these orders may lead to imprisonment. However, not all offences will result in imprisonment as courts only use it as a last resort. For instance, an offender breaches a parenting order. Parenting orders are legally binding documents that a court uses to clear out parenting arrangements.

The Judicial Commission of New South Wales provides the penalties for these serious offences. Using an apprehended violence order (AVO) can prevent a violent person from making contact with a victim. Thus, if an offender violates an AVO, he/she may be imprisoned.

(1)  A sentence of imprisonment imposed on a person under paragraph 70NFB(2)(e) is to be expressed to be:

(b)  for a period ending when the person:

(i)  complies with the order concerned; or

(ii)  has been imprisoned under the sentence for 12 months or such lesser period as is specified by the court; whichever happens first.

(2)  A court must not sentence a person to imprisonment under paragraph 70NFB(2)(e) unless the court is satisfied that, in all the circumstances of the case, it would not be appropriate for the court to deal with the contravention under any of the other paragraphs of subsection 70NFB(2).

(3)  If a court sentences a person to imprisonment under paragraph 70NFB(2)(e), the court must:

(a)  state the reasons why it is satisfied as mentioned in subsection (2); and

(b)  cause those reasons to be entered in the records of the court.

(4)  The failure of a court to comply with subsection (3) does not invalidate a sentence.

(5)  A court that sentences a person to imprisonment under paragraph 70NFB(2)(e) may:

(a)  suspend the sentence upon the terms and conditions determined by the court; and

(b)  terminate a suspension made under paragraph (a).

(6)  A court, when sentencing a person to imprisonment under paragraph 70NFB(2)(e), may, if it considers it appropriate to do so, direct that the person be released upon the person entering into a bond described in subsection (7) after he or she has served a specified part of the term of imprisonment.

(7)  A bond for the purposes of subsection (6) is a bond (with or without surety or security) that the person will be of good behaviour for a specified period of up to 2 years.

(8)  A court that has sentenced a person to imprisonment for a period expressed as provided by paragraph (1)(b) may order the release of the person if it is satisfied that the person will, if he or she is released, comply with the order concerned.

(9)  To avoid doubt, the serving by a person of a period of imprisonment under a sentence imposed on the person under paragraph 70NFB(2)(e) for failure to make a payment under a child maintenance order does not affect the person’s liability to make the payment.

Should An Offender Plead Guilty Or Not Guilty?

An offender’s plea in a case is crucial to the penalty that they can receive. Pleading guilty will result in an offender accepting all charges and complying with penalties. This reflects the gravity of the offence and their personal circumstances. Essentially, it is important to retract a guilty plea.

On the other hand, pleading not guilty will result in a court hearing. There is a presumption of innocence when an offender pleads not guilty. Therefore, it’s important for offenders to seek legal advice if they plead not guilty to a case.

However, there are other options for an offender and a claimant to come to peaceful terms. JB Solicitors offers mediation services for disputed parties by doing out-of-court agreements. Essentially, this is a more cost-effective way for parties rather than going to costly court procedures.  If matters arise, our solicitors can represent offenders in court for them to gain a lighter penalty.