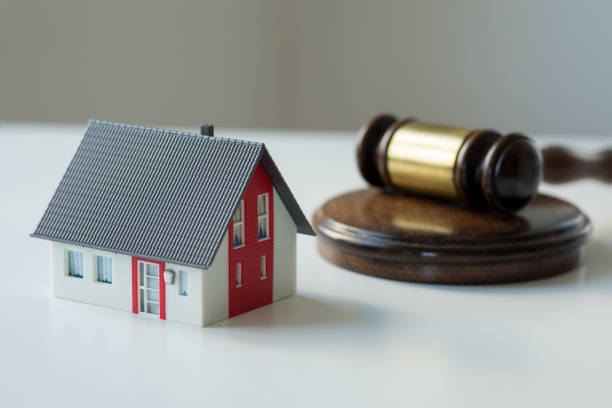 What Is Section 90B Of The Family Law Act?

This is because financial agreements prevent disputes and conflicts in case of unfortunate events like divorce or separation. Therefore, each party should familiarise themselves with Section 90B Family Law Act.

In this blog, we discuss aspects related to Section 90B Family Law Act by exploring what the Section mentions in regards to financial agreements before marriage.

However, for the purposes of this blog on Section 90B Family Law Act, we will be focusing on prenuptial agreements or BFAs made before marriage.

What information does binding financial agreements contain? Given below is a list of things that may be included in a BFA:

Moreover, while making financial agreements before marriage, parties can also include information regarding spousal maintenance. Spousal maintenance are financial support payments that one party makes to their former spouse following divorce or separation.

These payments are meant to support the other spouse until they can become financially independent by obtaining gainful employment. The amount of payment depends on factors like the age of both parties, their income earning capacity and their physical well-being.

Preparing BFAs before marriage gives a couple financial certainty. In the event of the breakdown of a relationship, the couple can use their BFA and split property peacefully.

For those who fail to make BFAs before marriage, lawyers often notice that their divorce or separation is more contentious. There are disputes and conflicts about who should get what. Moreover, if the couple is not able to resolve their issues, they will need to approach the family court.

That can be a very lengthy and costly procedure. Therefore, it is important to prepare BFAs before marriage. Where it is not possible to make a prenup before marriage, parties will still have opportunities to prepare one during their marriage, or after their relationship has ended.

These agreements are legally binding and each party needs to follow the terms of the agreement. There are many requirements to make a binding financial agreement. For instance, both parties are required to sign the agreement.

Moreover, there are many other benefits like transparency and flexibility on how the property should be divided. To read the requirements and other benefits, read our detailed blog on binding financial agreements here.

Family Lawyers For Your Legal Needs

Whether you need family lawyers to prepare prenuptial agreements, or for other family law matters like parenting and child-related issues, JB Solicitors is the family law firm for you.

Our experienced team of family lawyers offer all services that parties require. Moreover, we offer fixed-fee pricing for some of our essential services such as for preparing BFAs.

For more information on different sections of the Family Law Act, check our blog page on the same here.

(a)  people who are contemplating entering into a marriage with each other make a written agreement with respect to any of the matters mentioned in subsection (2); and

aa)  at the time of the making of the agreement, the people are not the spouse parties to any other binding agreement (whether made under this section or section 90C or 90D) with respect to any of those matters; and

(b)  the agreement is expressed to be made under this section;

2)  The matters referred to in paragraph (1)(a) are the following:

(a)  how, in the event of the breakdown of the marriage, all or any of the property or financial resources of either or both of the spouse parties at the time when the agreement is made, or at a later time and before divorce, is to be dealt with;

(b)  the maintenance of either of the spouse parties:

(i)  during the marriage; or

(iii)  both during the marriage and after divorce.

(3)  A financial agreement made as mentioned in subsection (1) may also contain:

(a)  matters incidental or ancillary to those mentioned in subsection (2); and