Home / Separated But Living In The Same House

Separated But Living In The Same House 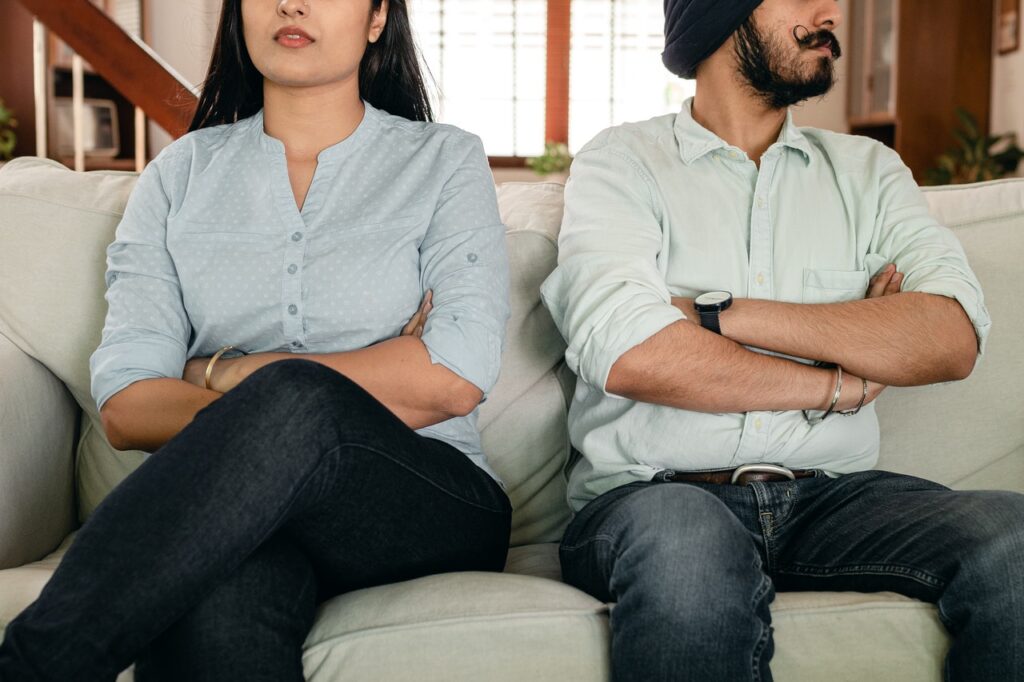 Being separated but living in the same house with your spouse is a big challenge, especially when maintaining child support. This poses a lot of problems for the couple as disputes and conflicts may arise within the household. In fact, partners may even decide to remain legally separated indefinitely.

It’s essential that couples are able to prove their separation even when living together. You may have a few questions related to the topic ‘separated but living in the same house.’ These include:

In this article, we’ll help you understand the factors related to the topic ‘separated but living in the same house.’ Also, we’ll discuss how it can affect other matters as well.

Is It Possible To Get A Divorce While Being Separated But Living In The Same House?

Being cautious as a couple in hopes of having reconciliation is what some couples tend to do. If the other partner still has hope of continuing the relationship, mediation may help in dealing with their issues. Since the 1970s, there are still some restrictions when applying for divorce in Australia. This still applies even though they we follow a no-fault divorce system.

However, the separation can take place even if the couple lived under the same roof. One thing worth noting is that the individual is able to prove separation from their partner when they were living together.

There are a lot of factors to prove to the court when we’re talking about being separated but living in the same house with a spouse. Evidence of these may include:

Being separated but living in the same house with a spouse can greatly affect the relationship’s money matters. Here is some financial evidence that you can prove:

In case a partner is receiving government payments, their payments might change now that they’re separated, but living under one roof.

Why Do People Separate Under One Roof?

Going through a separation is very difficult. Not only are emotions running high, but the process involves a complete lifestyle change. In saying that, there are several reasons why people might be separated but living in the same house. These include:

Being legally separated but living in the same house with one’s spouse means that they can continue the setup. One advantage of legal separation is that it is reversible by the couple. Additionally, the couple can decide how long the relationship lasts. Moreover, couples opt to separate but live under the same roof because of financial reasons.

Getting a divorce just means that they are free to marry someone else in the future. Both couples may remain legally separated for the longest time if they chose to do so. A couple may opt for a legal separation rather than a divorce if it involves religious beliefs or personal values that do not support divorce.

Legal separation can affect a couple’s finances. They can use a separation agreement to work out the division of their properties, assets, and liabilities. A solicitor can help the couple in reaching a mutual understanding. Some financial concerns include:

Meanwhile, the drawbacks of remaining legally separated may include a lot of things. Bear in mind that legal separation may very well overshadow the financial advantages.

Married couples jointly hold debts. State laws vary, but it’s safe to assume that a legally separated spouse may have responsibility for the other’s debt.

If a partner opts to go for a divorce soon, the financially better spouse may have to pay a lot more spousal support than they might have otherwise.

Being Separated But Living In The Same House With Kids

Raising children is a huge responsibility, especially in a household. Families with children seem to be constantly on the go. This is because they take care of their children’s basic needs and their quality time with them. The stress of dealing with the many activities of a family’s day-to-day life may also cause separation and divorce.

In a child’s development stage, they are extremely intuitive and can pick up habits from their parents. Children naturally look up to them as their role models. Children may also see their parents’ willingness to care for them, even though the parents go through a divorce while living together. This proves that they are putting their child’s needs before theirs.

It is worth noting that children should also learn to deal with their emotional needs immediately. This prevents them from internalising the negative feelings from events like their parents being separated but living in the same house.

Divorce and separation can never be easy especially for couples who have separated but are living in the same house. Child support also plays a big role as it may affect the child’s way of living.

At JB Solicitors, we have family law experts who specialise in these kinds of cases. We offer fixed-fee prices for our clients to ease their financial burdens on matters like these.

Reach out to JB Solicitors today.