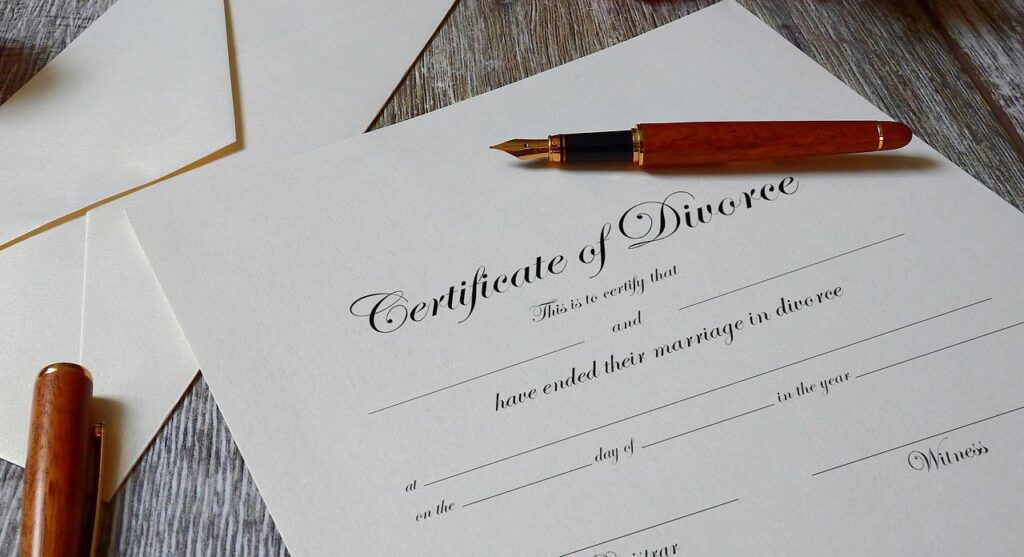 This article will discuss the country with the highest divorce rate to date. Not all marriages have a happy ending like how we see in television and soap operas. Some marriages may also end in divorce and cause further disputes on property and children arrangements.

Divorce is the process of a couple who wants to legally separate from each other. Some of the main causes of divorce are lack of commitment, infidelity, and conflict. In more extreme cases, domestic violence and substance abuse cause divorce between couples.

Why Is Maldives The Country With Highest Divorce Rate?

Maldives or the Maldive Islands is globally known for its beautiful beaches and overwater bungalows. However, this wonderful tourist spot also gained its reputation as the country with the highest divorce rate. The United Nations reported that the average 30-year-old Maldivian woman has already gone through divorce thrice.

To answer this, Maldives base their legal system according to Islamic principles and Sharia law. This means that Maldives allow their men to divorce by simply stating out loud that they want a divorce. It’s relatively easy to marry in Maldives and Maldivians can quickly divorce with minimal complications.

In recent years, Maldives’ government has attempted to control the country’s divorce rate. Hence, the government provides financial sanctions for husbands who divorce without going to court. This also applies to husbands wanting to marry more than one person since Maldives uphold polygamous relationships.

Moreover, women are becoming more empowered and financially stable due to cultural shifts. As a result, this enables them to leave marriages that don’t benefit them anymore. Maldivian wives can seek a divorce if the husband:

Indeed, Maldives was recognised as the country with the highest divorce rates because of their laws and principles. According to the Australian Institute of Family Studies (AIFS), Australia’s divorce rate peaked at 4.6 per 1000. This is after the introduction of the Family Law Act 1975 which allowed no-fault divorce. This meant that couples don’t need to prove that either party was ‘at fault’ in a relationship breakdown.

Couples who want a divorce will initially need to apply to the Family Court of Australia for a divorce order. Obtaining this order will also require a time limit to apply for property settlement orders and/or spousal maintenance. Couples seek property settlement in order to identify property division of assets after their divorce. This process will involve the court identifying the couple’s asset pool.

Essentially, divorce doesn’t exempt divorced couples from paying child support. Children have the right to have a healthy and meaningful relationship with their parents. Hence, divorced couples should see to it that their children are properly raised according to the child’s best interests. Another factor that divorce may affect is who gets custody of the child.

Parents wanting sole custody of their child should prove to the court that they are fit to do so. This process will also involve making a claim and a full report to the court to gain sole custody. Police reports, witness statements and evidence of a breakdown of communication may support a claim for child custody.

Although, the Family Law Act urges disputed parents to undergo mediation for parenting matters or property settlement disputes. Often, mediation has solved a lot of disputes and is relatively cheaper than court procedures. Furthermore, mediation can help disputed couples come to an agreement that best suits their needs.

How A Family Lawyer Can Help

With their expertise in the field of family law, family lawyers help divorced couples identify what’s best for their situation. They can also protect the interests of a parent and explain their legal rights and responsibilities. Truly, divorce is emotionally and mentally exhausting and parents will want support to lessen the tension.

Our family lawyers at JB Solicitors can help disputed couples identify what’s the best step in their divorce. We understand that divorce will affect a lot of a couple’s property, financial situation, and parenting matters. Hence, our team can explain the guidelines and laws that parents need to follow regarding these factors.