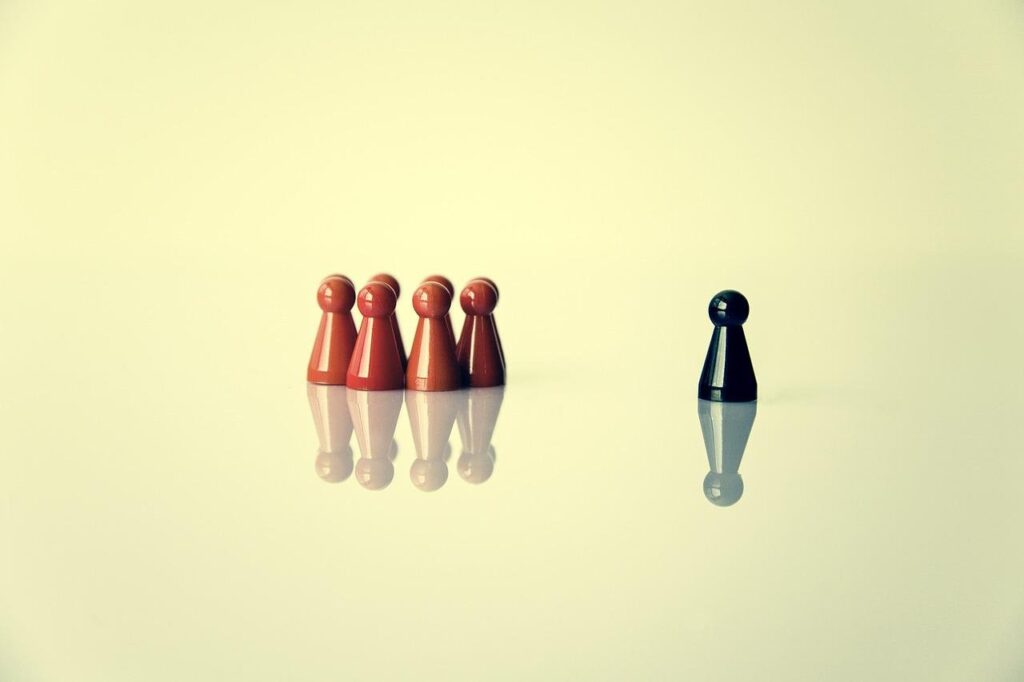 Divorced spouses continue to seek an exclusive occupancy order for their marital house. The spouses must achieving a property settlement before doing so. This may be both practical and convenient. However, it may not always be possible when the parties’ relationship is rocky.

What Family Law Says About An Exclusive Occupancy Order

According to the Family Law Act, a court has the authority to issue an exclusive occupancy order regarding:

To determine whether an exclusive occupation order is “appropriate,” a judge must consider the following factors like:

A conflict gives a negative impact on one party or the children. This will often be enough to tip the balance in favour of the applicant for an exclusive occupancy order. Examples of “high conflict” cases are regular abuse, neglect, or family violence. These cases can and may often affect children.

The case of Merritt & Phillips (2017) involves an exclusive occupancy order. In this case, the wife claimed that the husband had subjected the children to domestic violence and abuse. As a result, the wife was forced to leave the marital home. with the children and seek alternate housing.

She also advanced that her weekly duties would be reduced in caring for the children. That is if she could return to the marital home. For example, one of her children’s school was within walking distance of the marital house. The husband, on the other hand, had other options for living arrangements.

In the father’s defense, the allegations of family violence were untrue. The father also needed to remain home as he claimed that his health is deteriorating. In that case, the wife requested an interim property injunction. The sole use and occupation of the marital house until final orders were issued in the case.

The Court considered the following when evaluating whether to accept the wife’s request for an exclusive occupancy order:

The court then made orders for the husband to vacate the former marital home. The wife received an exclusive occupancy order. In addition, the father can’t access items from the marital home. He was also restrained from entering the marital home without the wife’s written consent.

What If A Spouse Is “Locked” Out Of The Marital Home?

Both parties to a marriage are entitled to live in the former marital home following separation. This is unless a court order states otherwise. There can be disagreements about who should stay in the marital house. A common scenario is for the spouse to change the locks. This results in shutting the other out.

This strategy is usually not recommended because it merely aggravates the problem. It may be highly unpleasant for both parties and frequently leads to urgent involvement of the authorities.

A person can be locked out of a marital home. This is the case even though if they possess legal title to the property. That person has the right to reclaim it and reside there (unless there is a Court order to the contrary). As a result, even if one party changes the locks, the other can call a locksmith and gain access.

The property’s title is solely in the name of one party and the party can lock the other out. This renders the other party to prevent contacting a locksmith to re-enter the property. Under the Family Law Act 1975, that party may seek for a court order to reside in the marital residence.

It’s an unpleasant and frightening fact that you or your child could be in danger. For example, your spouse who you once thought was close and trustworthy. You may also discover that you are the target of the allegations.

Understanding your rights and obligations under an exclusive occupation order with JB Solicitors is critical in any case. Our team of solicitors prides on providing just and honest legal advice. This is especially for parents seeking to protect themselves and their children.

Consult with our family-friendly team today.